Cross-posting: this article was originally published on OECD Forum Network

Remember Lehman? Within the space of ten years we have, once again, completed the familiar journey from public outrage and cries of “never again” back to the comforting hum of “business as usual”.

The opportunity for a fundamental realignment of the global financial sector seems to have come and gone. Whatever reforms have been achieved, mostly in the immediate aftermath when memories were still fresh and political momentum strong, are likely to turn out insufficient. Even worse, the “regulatory pendulum” is swinging back with a vengeance.

An illustration from Finance Watch’s report: “Ten Years After: Back to Business as Usual”

A thorough reform of the institutional governance of the “global financial architecture”, long overdue, has not taken place. Instead of creating a binding global framework of rules, administered and supervised by international organisations, the international community relies on the G20 and the Financial Stability Board, largely informal bodies without institutional resources or formal legal powers, to orchestrate and guide the activities of a plethora of technical committees tasked with financial regulation at the global level.

Singled out as one of the principal root causes of the crisis of 2008, “moral hazard” in the financial system remains as pervasive as before: “too big to fail” institutions continue to operate largely in the same way as before the crisis and still enjoy implicit guarantees from government and taxpayers. Post‑crisis, experts and policymakers in the United States and in Europe called for a structural reform of banking: large, complex banking groups should be obliged to separate essential lending and payment functions from trading and investment activities and to place these businesses into separately capitalised and individually resolvable units. With few exceptions, these efforts have either failed or been so diluted as to become ineffectual. “Systemically important” financial institutions have changed little in size and complexity since the crisis and still pose a major risk to financial stability, with capital requirements only marginally stronger and resolution regimes untested. 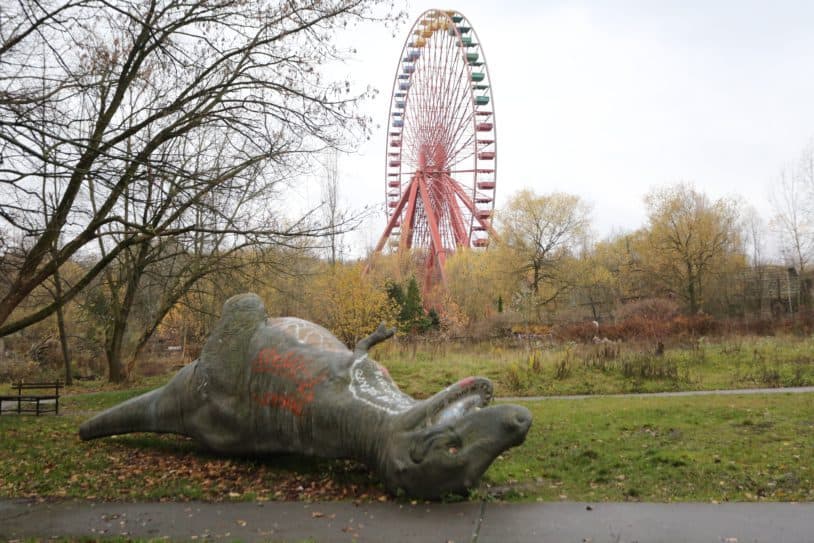 Photo by Vitor Fontes on Unsplash

The Basel III framework still builds on the flawed combination of risk-weighted assets and internal models that doomed its predecessor, Basel II. The unweighted leverage ratio, a more reliable measure of balance sheet robustness, has been relegated to a “backstop” role and, at a base level of 3%, is ineffective as a regulatory tool. Bank resolution has shown its promise but also its limitations, e.g. its susceptibility to political interference; as a tool to prevent the collapse of a global “systemically important” institution it remains unproven. To be practicable, it needs to be linked with structural reform.

A decade of near-zero interest rates and the almost limitless release of liquidity into the financial system by the world’s major central banks have re-routed massive flows of capital. Equity markets are trading at historically high valuations, residential property is once again worrying supervisors. In many developed and emerging economies government and corporate debt levels are scaling new heights. Competition between established banks and new entrants, such as private loan funds, is eroding lending standards in the corporate sector. Securitisation is being billed as an acceptable way for European banks to off-load non‑performing loans onto the capital markets. A combination of low interest rates, abundant liquidity, misaligned incentives, poor risk management and moral hazard has conjured up a worryingly familiar déjà vu of large volumes of doubtful loans being amassed, within and outside of the banking sector. 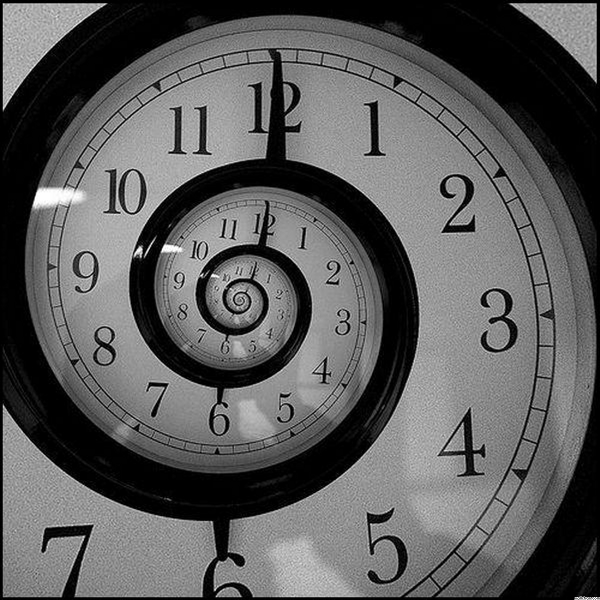 The “shadow banking” sector, identified by many as one of the principal vectors of contagion during the crisis of 2008, has successfully resisted regulators’ efforts and continues to grow. Volumes of repurchase agreements (“repos”) in Europe have touched new all-time highs, well in excess of their pre-crisis peaks. Non‑bank providers of corporate credit, such as private loan funds, are competing vigorously with banks without being subject to the same prudential requirements. Experts and regulators are pointing to the build-up of excessive leverage outside of the banking system as a possible source of another financial crisis. 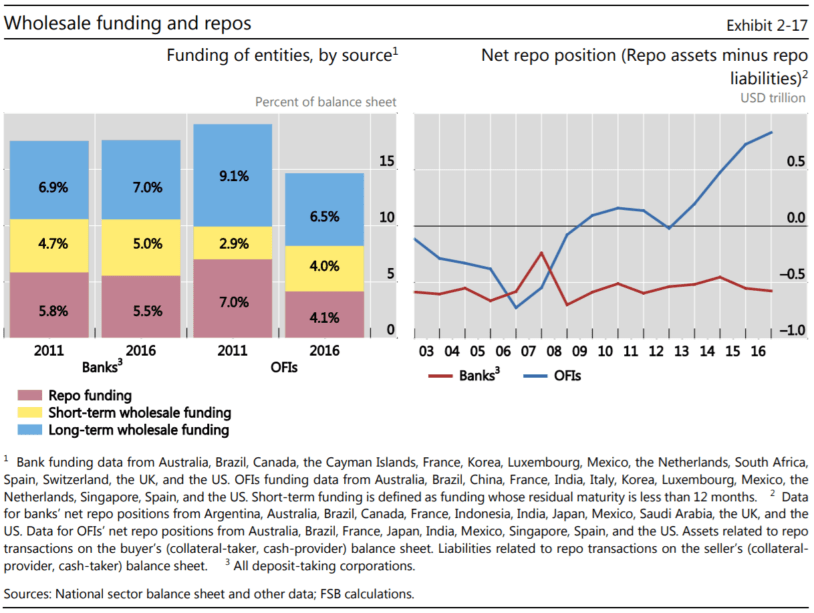 Compared to 2008, the international community’s arsenal for dealing with another global financial crisis has been depleted. Whereas the prudential risks facing the financial systems have remained broadly unchanged, the fiscal and monetary tools available to governments and central banks have been severely reduced. Interest rates in major developed economies are still at or near their historical lows. Central banks’ room for manoeuvre is limited by the “zero lower bound” problem, on the one hand, and by the billions of government and private-sector bonds they have accumulated over the course of most of this decade, on the other. The global economy appears woefully ill‑equipped to cope with another crisis. We cannot afford to leave the post‑crisis reform agenda unfinished – it is time to step back from the brink. 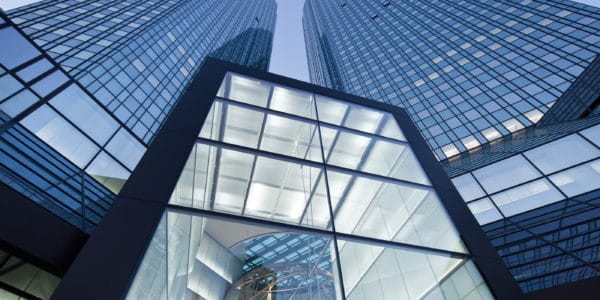 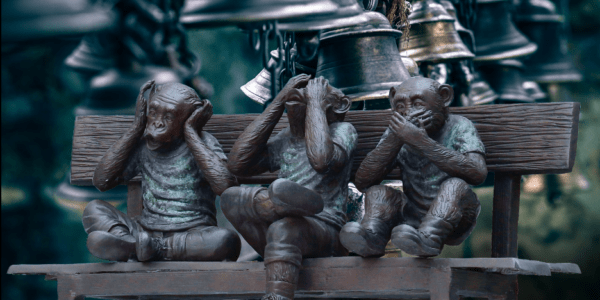 Report: “#10yearsAfter – Back to Business as Usual”

The collapse of one of the largest investment banks, Lehman Brothers, ten years ago must serve as a powerful reminder of the fragility of our financial system. Over the last...

“’Would you mind holding this for me?’ The (increasingly desperate) search for an answer to Europe’s NPL problem”

Brussels, 8 June 2018 – Finance Watch published today a detailed analysis of the European Commission’s package to tackle Non-Performing Loans (NPL): “’Would you mind holding this for me?’ The (increasingly desperate)...