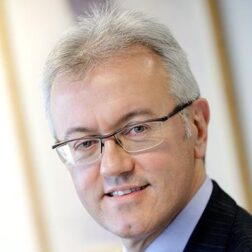 Marco Buti is Chief of Staff of the Commissioner for the economy, Paolo Gentiloni, and former Director-General for Economic and Financial Affairs at the European Commission (DG ECFIN). He has been the Commission Finance Deputy at G7 and G20. A graduate of the universities of Florence and Oxford, he has been visiting professor at various universities in Europe. He has published extensively on the Economic and Monetary Union, the political economy of European integration, macroeconomic policies, welfare state reforms and global governance.