This 4th October 2018 was an important date for BNP Paribas, the leading European bank. For the first time, an independent documentary retracing its history and based on dozens of interviews was broadcasted on a major television channel (France 3). 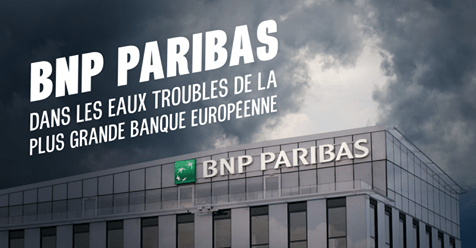 In seven dates, Xavier Harel and Thomas Lafarge tell us “The History of straying off course”, a perfect illustration of the more general loss of direction of finance and several former employees of BNP Paribas explain to us how much it saddens them.

Jérôme Cazes, former bank manager and Chair of the Committee of Transparency and Independence of Finance Watch provides us with a startling summary of the film:

1993, privatization of BNP: Prime Minister Edouard Balladur appoints BNP’s new president, Michel Pébereau: an ‘Inspecteur des Finances’ proposed by BNP previous president, René Thomas, himself ‘Inspecteur des Finances’ and one of the godfathers of the body of senior officials who monopolize French positions of power (the French President Emmanuel Macron is one of them). Their traces can be found throughout the film. Michel Pébereau starts a race at the size of the bank.

2000, BNP Paribas: BNP takes control of the leading French investment bank, Paribas. It brings BNP the size and experience in market finance that it lacked. From then on, the weight of market finance in the balance sheet explodes, multipling by 6 in 8 years.

2008, the financial crisis: BNP Paribas, after stating that it would not be affected by the problems in the US, is in August 2007 the first European bank to have to recognize that its exposure requires it to close three funds. But after the bankruptcy of Lehman in September 2008, Michel Pébereau deploys his network of influence. A secret adviser to President Sarkozy and a very visible one to Sarkozy’s finance minister Christine Lagarde, he secures unlimited support from the public authorities, which enables BNP Paribas in the midst of a crisis to get its hands on Fortis Bank in Belgium and to carry out extraordinary business when so many others are with their backs up against the wall: “we never had a month as good as October 2008,” says a former trader.

2011, a new financial crisis: European banks no longer have dollars for their market operations. BNP Paribas is the most affected. But the bank and its sisters are saved by the European Central Bank. These repeated bank bailouts weigh on public debt, but they do not prevent Michel Pébereau from giving advice on the sound management of public money. 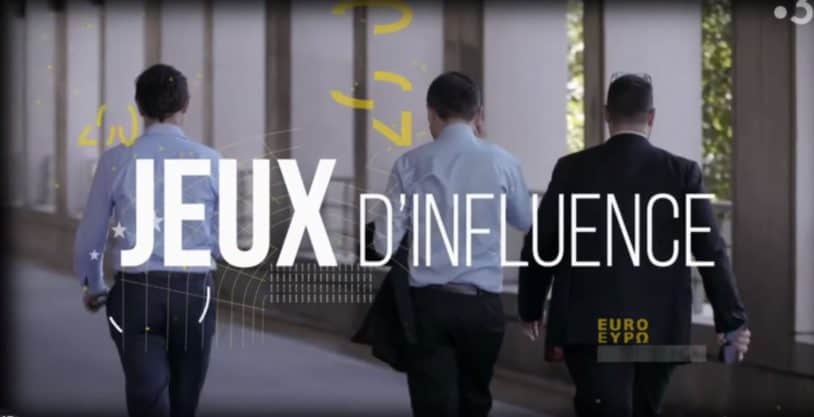 2012, election of Socialist Francois Hollande as French president: He had just stated that finance was his enemy. In a few summer weeks, Michel Pébereau demonstrates the absolute power of his network: the law supposed to separate the traditional bank from the market finance activities will be empty. It changes nothing for us,” explains a banking manager at the time, with a half-smile.

2014, the historical fine: BNP Paribas pleads guilty to violating the embargo against Sudan and pays a fine of 6.6 billion euros. The bank progressively became the quasi-monopolistic banker of a country in the throes of a genocidal civil war, subject to a UN arms embargo and dependent on its banker to continue to purchase abroad. Until the very end, the top management of the bank believe they can come to an arrangement “the French way” with the authorities. On the sidelines of the D-Day anniversary ceremonies , François Hollande will present a humiliating plea on behalf of the bank to a cold Obama, reminding the cameras that in the United States justice is independent. A class action of Sudanese survivors is still ongoing in the United States, accusing BNP Paribas of having participated in the financing of the Darfur genocide.

2015, tax evasion catches up with BNP Paribas: BNP Paribas is convicted in the United States for its role in tax evasion through BNP Paribas Switzerland. This powerful subsidiary, the leading foreign bank in Switzerland, is extremely profitable because, as one manager explains, “the customer doesn’t look at his banker’s performance so closely when the money is not declared”. Michel Pébereau has been on the board of directors through to2015, which again puts into perspective his advice on the sound management of public money. Despite the many ambiguous tax cases, the bank will never be prosecuted in France. Several accounts, however, describe a methodical move of  tax evasion candidates towards Switzerland. We see Baudouin Prot, the bank’s new chairman, deny this move twice before a Senate congressional hearing. A lie without consequence: the representative who asked the questions did not dare  to present their evidence and the Senate did not dare to prosecute the banker. 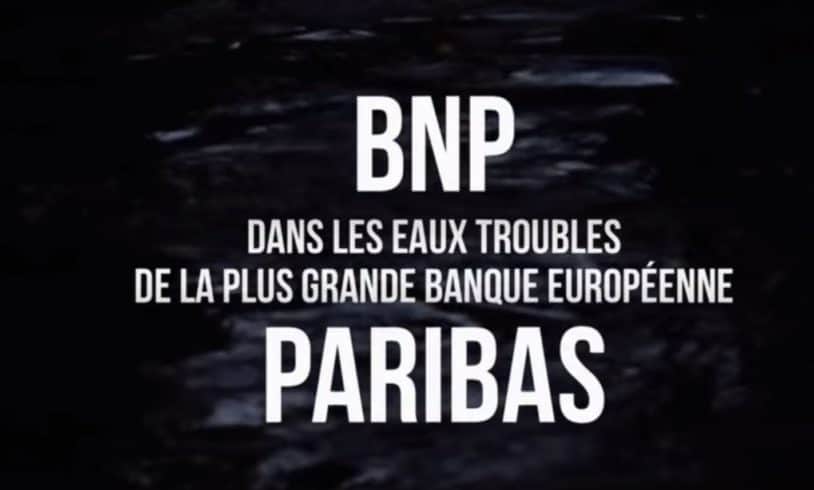 How much further will they stray off course? concludes the film.

The French auditor answer will be that it may well be a long time. The film was scheduled at 23:35 and announced only a few days in advance to limit “legal risks”. BNP Paribas as an institution refused to participate, none of its employees dared to speak in front of camera. No prosecutor has announced that they are opening an investigation into the facts revealed (whilst the New York prosecutor has just opened an investigation on the basis of a NYT article revealing the much older tax evasion of the Trump family).

Jérôme Cazes, Former bank manager, Chairman of the Transparency and Independence Committee of Finance Watch, interviewed in the film

You can watch the full movie here (French, no Subtitles):