Indeed, banks have paid back most of the bailout money. But guess who is paying for the real cost of the crisis? The answer is in our 1min50 video:

Some food for thought on this topic:

Episode 3: A toast to populism (on the link between financial crises & extreme vote) 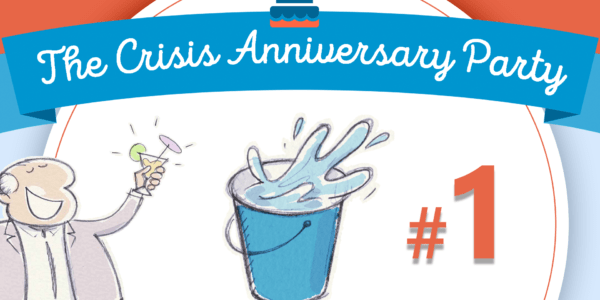