Benoît Lallemand, our HFT expert, explains in easy words and with the help of eye-catching infografics (download as pdf): What is High Frequency trading and why is it a problem? What happened after the wave of liberalisation of stock exchanges? And how must things change for them to finance the real economy again 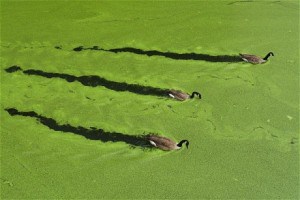 The rise of high frequency trading (HFT) is one of the hot topics in financial markets at the moment, as a healthy discussion finally takes place between legislators, supervisors and the industry on a regulatory framework for what has become a dominant feature of financial markets.

HFT refers to the set of trading strategies that are designed primarily to exploit ultra-low latency data connections. This page collects together a number of useful resources, including recent academic research, regulatory findings, and industry and press commentaries.

For a simple explanation of how HFT works – read this article.

In Finance Watch’s view, HFT creates volume not liquidity. It is either built on trend-following strategies that generate volume but take away liquidity, as evidenced by their market impact, or on so-called ‘liquidity-making’ strategies that collect liquidity rebates but in reality provide no liquidity, because the limited depth and millliseconds’ duration of their quotes denies proper investors the chance to transact for significant amounts when needed. HFT threatens market fairness, order and integrity.

For a more detailed explanation of how HFT works and the dangers it poses, see Chapter III of Finance Watch’s position paper on MiFID,“Investing not Betting”(April 2012).

For a review of literature and official views, click here (updated March 2015). 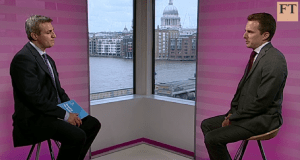 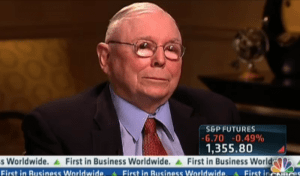 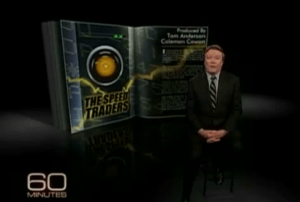