What will future generations of EU citizens make of today’s EU financial policies? Could a region in the UK – Wales – hold the answer? As the EU ponders its own future after “Brexit day”, less than a week after celebrating the 60th anniversary of the Treaty of Rome, we propose two ways the EU could make its financial policies more sustainable.

Before EU leaders celebrated the 60th anniversary of the Treaty of Rome last Saturday, the Commission released a white paper reflecting on how the EU could better serve its citizens. Here are two finance-related ideas that the Finance Watch team would like to contribute:

Big things that matter to citizens

In a recent speech to Parliament about the EU’s future direction, Commission President Juncker said the EU should be focusing on ‘big things that matter to citizens’. As the EU looks beyond today’s Brexit notification to its own future, delivering for future generations of EU citizens is especially relevant.

The Sustainable Development Goals (SDGs) are a set of 17 global goals agreed by the United Nations in 2015 that cover such things as eliminating poverty and hunger, providing clean energy, reducing inequalities, promoting inclusive growth and economic productivity, and others. They are the very definition of ‘big things that matter to citizens’ and the EU has committed to integrate them in its policymaking.

But there’s no formal link between the SDGs and financial policymaking, even though finance is needed for success in almost every other policy area.

We think that joining up financial policies with the SDGs in a structured way could open new opportunities for the EU’s institutions to deliver on the things that matter.

At the moment, the Treaty on European Union obliges the EU to:

“Work for the sustainable development of Europe based on balanced economic growth and price stability, a highly competitive social market economy, aiming at full employment and social progress, and a high level of protection and improvement of the quality of the environment.” (Article 3, TEU)

These inspiring principles – to be progressive, inclusive, socially and environmentally aware – are intended for action. The SDGs turn them into specific targets. For example, where the Treaty aims to improve the quality of the environment, the SDGs require signatories to integrate climate change measures into national policies, strategies and planning, with targets such as doubling the global rate of improvement in energy efficiency by 2030, among others.

The SDGs are starting to appear in various areas of EU policy. In financial policymaking, the Commission’s financial services unit, DG FISMA, is working on ways to make green bonds more investable; it has created a High Level Expert Group on sustainable finance to help shape financial policy; and the European Supervisory Authorities are working on rules to support socially responsible investing, among other things.

But financial policymaking still works from a narrow – some might say neoliberally inspired – vision, focused almost exclusively on the single market, growth and competitiveness. There is little space for other sustainability targets. 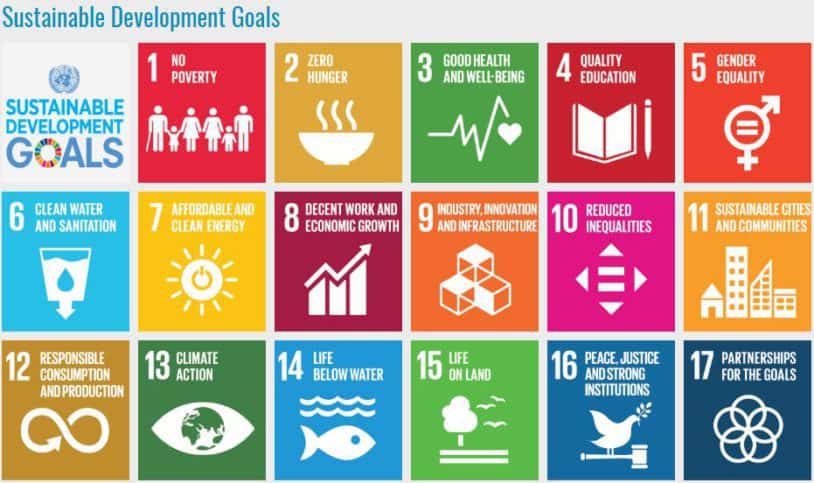 Take the example of the current legislative proposal for simple, transparent and standardised (STS) securitisation, a part of Capital Markets Union. The STS proposal could significantly increase mortgage lending in the EU but the policy process has so far ignored the possible effects of this on the affordability of housing or on the productivity of credit allocation in the economy (i.e. the likely impacts on housing and jobs).

If STS securitisation ends up pushing house and rental prices out of reach in some places, as they already are for many people in the UK, or encourages massive credit miss-allocations to real estate as happened in Spain and Ireland and elsewhere, it will not be very sustainable. The SDGs provide a framework to consider such issues: for example, SDG 8 deals with economic productivity and SGD 11 with access to affordable housing. Why not make formal use of these targets in impact assessments and consultations?

At a more strategic level, the Commission’s financial policy goals could be improved by aligning them better with SDG targets, for example by expressly reducing inequalities and targeting inclusive growth rather than just growth (SDGs 8 and 10: “Promote sustained, inclusive and sustainable economic growth, full and productive employment and decent work for all” and “Reduce inequality within and among countries”). The Commission could build the most competitive and barrier-free single market imaginable but it would count for little if only the richest citizens were able to share in the benefits.

Perhaps the EU could learn from Wales, a devolved region in the UK that is known for its singing, its rugby, and more recently for its focus on sustainability. The Well-being of Future Generations (Wales) Act 2015 creates a legal duty on public bodies in Wales, including Welsh ministers and local authorities, to act in a sustainable way, defining sustainability as “balancing short term needs with the need to safeguard the ability to meet long term needs, especially where things done to meet short term needs may have detrimental long term effect”. 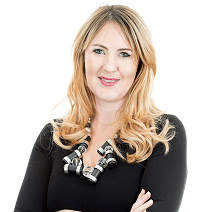 The law has seven goals – including for Wales to be globally responsible, prosperous, resilient and more equal – and public bodies must work on all of the goals, not just one or two. The law is policed by a “Future Generations Commissioner” who monitors public bodies and can make recommendations for them to take greater account of the long-term impact of the things they do.

Meanwhile in Brussels, the Commission’s HLEG has just one year to make its “landmark contribution to shaping European policy”, as Commissioner Jyrki Katainen put it in the press release, before it is disbanded.

Perhaps one of the HLEG’s recommendations should be to replace itself with a permanent body, or even a Future Generations Commissioner for the EU with powers to make the EU prioritise the SDGs in all its policy areas.

The second idea to help the EU serve its citizens better is to increase the amount of influence that citizens have in the way the financial sector is regulated and run.

There is a link here to rising political populism, because a lack of representation in policymaking can lead to economic outcomes that frustrate people. This in turn makes them susceptible to the “cheap politics” of blaming minorities and outsiders for economic hardship, or the EU itself.

We know that financial crises nearly always increase political extremism. A paper presented at the European Commission’s conference “The Post-Crisis Slump” in October 2015 [1] found that extreme right-wing parties typically increase their vote share by 30% after a financial crisis. 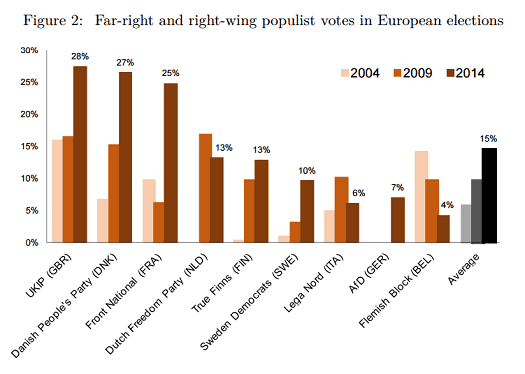 After the 2007-08 global crisis, far-right and right-wing populist parties more than doubled their vote share in France, the UK, Sweden, Finland, the Netherlands, Portugal and Japan (for those interested in the history of the Treaty of Rome, the paper also mentions the banking crisis in Italy in the early 1920s when Mussolini’s share of the vote tripled to 65%, and the financial crisis in Germany in the early 1930s when the Nazis became the largest party in Germany). 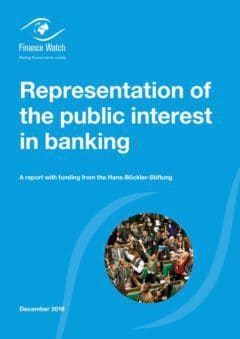 So EU leaders have a good reason to make financial policy more inclusively. The Commission’s Better Regulation initiative has already created new chances for citizens to get involved and is helping civil society to engage by providing funding and support. This should continue and be expanded.

The EU also needs to protect its staff from ‘regulatory capture’, especially in financial policymaking where every civil society intervention is matched by 10 or more from the financial industry, with tougher rules on lobby transparency and ‘revolving doors’.

The emphasis on evidence-based policy making can also be helpful… provided the evidence is complete. Cost-benefit analyses must include the long term benefits to society, which are diffuse and often hard to measure, and not only the short-term costs of regulation borne by industry participants. There is a lot that can be improved here, and more ideas on representation to develop.

The way that some financial institutions are run also needs considering. For too-big-to-fail banks and other private firms that provide important financial public goods such as creating the money supply or overseeing the payments system, there is a strong case for broader representation of citizens’ interests. 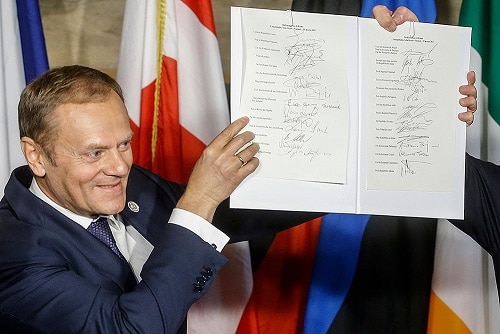 Donald Tusk at the Treaty of Rome celebration (© European Council)

For EU leaders who are concerned about populism, it makes sense to be concerned with pluralism in policymaking too. Through the SDGs, the EU is already obliged to do so (SDG 16.7: “Ensure responsive, inclusive, participatory and representative decision-making at all levels”).

Joining up financial policy with sustainable development and helping citizens to be heard in financial policymaking would be two small changes that could help the EU to meet citizens’ expectations, a key theme of the Treaty of Rome anniversary.