To learn more on the representation of public interest in banking, download our report 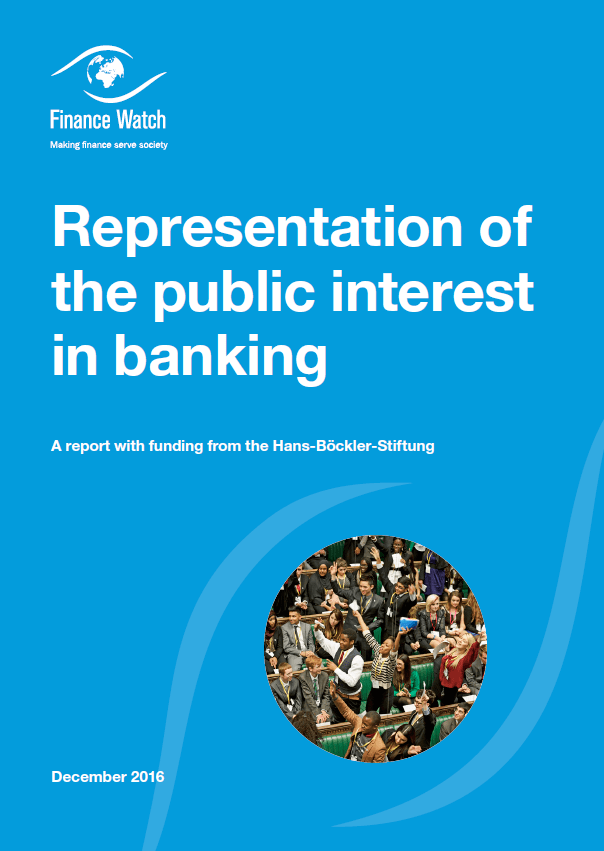 The independence of supervisory authorities is crucial for public interest. We are glad to see the EU take determined action to close revolving doors in financial regulation.

In an unprecedented move to avoid conflicts of interest, the European Parliament rejected the nomination of an ex-lobbyist, Gerry Cross, to become the next executive director of the European Banking Authority (EBA).

Being responsible for regulating the EU’s banking sector and for setting the technical standards necessary to implement EU banking and financial rules, the EBA is a key player in Europe’s financial sector. Since its decisions have a direct impact on bank profits, this institution is a constant target for bank lobbyists.

But a slew of poor management decisions have put the integrity of the EBA in doubt: 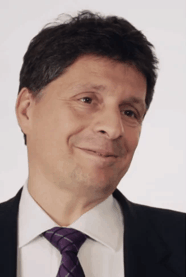 Triggered by Adam Farkas’ move from EBA to AFME, the European Parliament adopted a resolution on conflict of interest on 16 January, 2020

Cross’ case was not one of revolving doors: He had a cooling-off period, assuming responsibilities at the Central Bank of Ireland after leaving AFME’s Brussels office. But the four years he spent with the Central Bank of Ireland was not enough to dispel concerns about his lobbying activities during the post-crisis years, some of the most crucial times in the history of banking regulation. It was clear: If the nomination of Cross were approved, it could strengthen a kind of “groupthink” between the EBA and the financial institutions it is set up to regulate.

And so, for the very first time, the European Parliament took action to block a candidate for a financial regulatory post. The strong reaction shows that they want to stand up to the already massive influence of the financial lobby on decision making.

This problem of conflict of interests is not only an EBA problem: it is a structural issue at both European and national level. There are very similar recent cases in the European Commission’s Directorate DG FISMA, in the French treasury, the German finance ministry, among others.

These kinds of conflicts of interest promote cynicism about government.

We need to stop yawning when private interests prevail over the public good.

It is refreshing to see strong action to restore public confidence in the independence of our institutions. On 16 January, the European Parliament adopted a resolution against conflicts of interest at the EBA, and the EU Ombudsman launched an investigation. This is a direct result of the work of citizens and civil society members of the Change Finance coalition, which Finance Watch convenes. Together, we have been campaigning to bring this issue to the attention of decision makers.

These decision makers have taken matters into their own hands, and the pressure is mounting on the EBA. We hope the institution will now ensure a high level of consideration when it thinks about who is best placed to lead it.

When the lines between the private and public sectors blur, it is corrosive to good government.

In the European Union, some of the old flaws that became evident with the financial crisis of 2007/08 are still prevalent. Europe still houses banks that are too-big-to-fail, the risk of another financial crash is still with us. Most importantly, a significant part of financial activity is not geared towards financing the real economy.

As we journey towards better regulation, it is important to defend public decision-making from the powerful influence of financial corporations, including applying strict rules on ‘revolving doors.’

The new resolution passed in the EP calls on the Commission to put in place stronger measures to avoid conflicts of interest and review the legal framework across all EU institutions.

This is a spark of hope, and we need to remain vigilant. 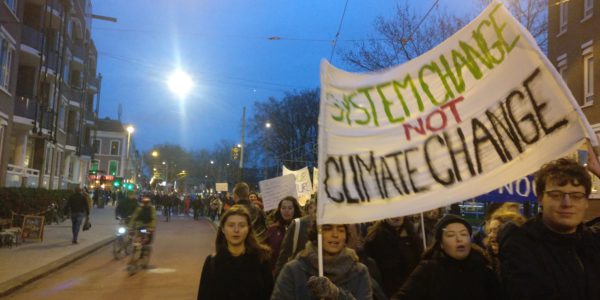 Still Going Round in Circles: The Revolving Door Between Banks And Their Regulators

How can safer banks hurt the EU economy?

Finance Watch publishes a critical analysis of a report on the EU implementation of the final Basel III framework by Copenhagen Economics for the European Banking Federation. It aims at...

Representation of the public interest in banking

Most of us have little or no say in what banks can and cannot, should and should not be doing, yet in Europe in 2016 we are all deeply affected...