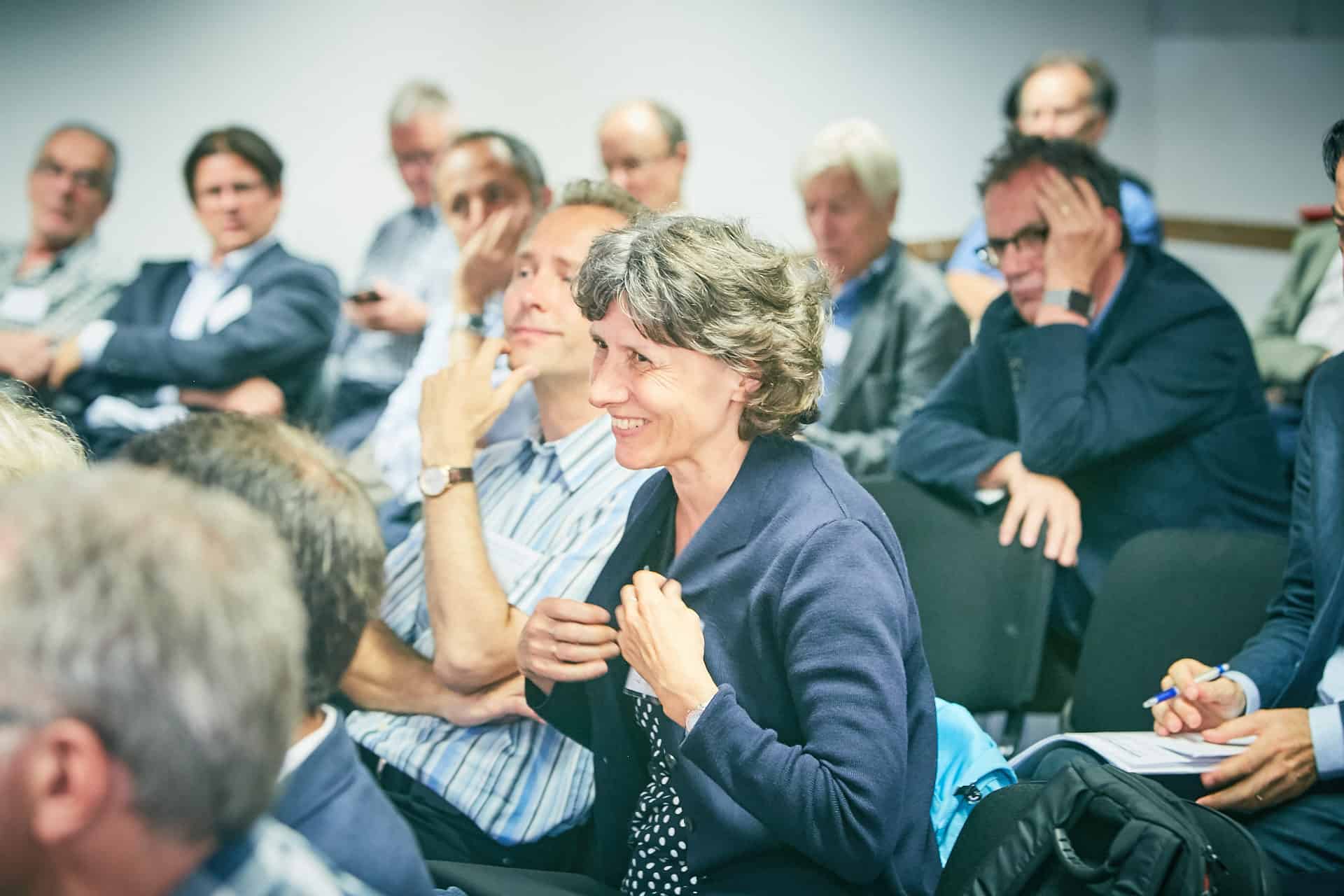 Finance Watch is committed to transparency, independence and good governance.

The governance structure – described in detail in our Articles of Association has been designed with these values in mind and allows for a clear separation of responsibilities.

The General Assembly is Finance Watch’s highest governance body. Both types of Member (Member Organisations and Individual Members) are entitled to attend and vote via separate voting colleges. The votes of each college are weighted so that votes from Member organisations together represent 56% of the total vote, and votes from individual Members together represent 44% (apart from for Board elections – see below). The General Assembly meets at least once a year to debate and approve Finance Watch’s key action priorities, to approve the budget and accounts, elect the Board of Directors, and approve the membership of the Committee of Transparency and Independence (CTI).

The Board comprises eight Directors including six elected by and from the General Assembly (four Member organisations and two individual Members) and two independent Directors (“external personalities”), who are selected by a nomination committee comprising a representative from each college and a chair, appointed by the Board, and voted by the General Assembly. Board directors, who are not paid, may serve for two consecutive mandates of three years and may stand for election / appointment again after a two year absence following the end of their second mandate. The weighted college voting system does not apply to elections for internal Board Directors, who are elected directly within each voting college.

The members of the Board of Directors are:

Committee of Transparency and Independence

The Committee of Transparency and Independence (CTI) is responsible for safeguarding the independence of Finance Watch’s advocacy and avoiding conflicts of interest concerning membership and funding. It must approve all applications for full membership of Finance Watch and all offers of funding above €25,000. It then provides a recommendation ot the Board, which takes the final decision.

The CTI has between three and five members, proposed by the Board and approved by the General Assembly for a term of three years, renewable once. CTI members cannot also be Members of Finance Watch. CTI members are not paid for their services and their register of interests is published below .

Temporarily, there are three vacant positions in the CTI.

Benoît Lallemand (Belgian) was appointed in January 2017 as Secretary General.

Finance Watch remains more than ever a key resource for public interest advocacy on financial matters. Our organisation representing European citizens must do more with less to counterbalance the powerful financial sector lobbies in Europe and the rest of the world.

Finance Watch is supported financially by its members, philanthropic foundations, public donations, and the EU – which together provide the income needed to develop our activities in research, advocacy, communication and network development.

If you would like to join the many generous individuals who have supported us so far please visit the secure online donations page, where you can become a regular supporter or make a one-off donation.

Aside from private donors, Finance Watch’s funders in 2020 were:

Please note that Finance Watch does not accept money from the financial industry or its lobby. All institutional funding must be approved by the Committee of Transparency and Independence to ensure that it: 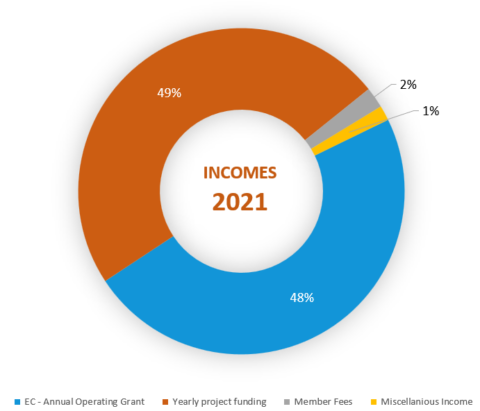