Brussels, 19 March 2014 – There is no proven case for including financial services in the Transatlantic Trade and Investment Partnership (TTIP), said Finance Watch, the independent public interest group working to make finance serve society.

It is difficult to see how the inclusion of financial services in the EU-US free trade agreement negotiations, and especially the parts on regulatory cooperation, will not lead to a ‘race to the bottom’ in financial services regulation.

In addition, the failure to publish details of what the EU hopes to achieve in these negotiations undermines the legitimacy of the TTIP process.

A widely leaked document indicates that the Council’s negotiating mandate for TTIP has the objective of locking in the “highest level of liberalisation captured in existing FTAs” and states that the results will be binding on all regulators.

“We are concerned that the EU’s approach to regulatory cooperation (equivalence, mutual recognition and/or substituted compliance) will encourage convergence around the lowest common standards, not the highest,” said Mr Philipponnat.

Based on the leaked document, specific aspects of the negotiations seem likely to weaken the ability of policymakers to put the public interest ahead of private interests, including Point 22 (investor-to-state dispute settlement, or ISDS) and Point 27 (agreement to be binding on all regulators).

“This reverses the normal order of priorities, in which the public interest comes before private interests,” said Mr Philipponnat.

As well as providing access to negotiating documents, including offers made by the EU and US, Finance Watch urges policymakers to publish a sector-by-sector break-down of the claimed benefits of TTIP to demonstrate why the planned inclusion of financial services in both the market access and regulatory chapters would bring benefits for the general public.

Mr Philipponnat also said that a free trade agreement is not the right place to pursue regulatory convergence.

“Convergence in financial regulation is a good objective but a free trade agreement seems to us the wrong place to pursue this goal. There are already international bodies with mandates that include regulatory convergence, such as the FSB, BCBS and IOSCO. We should not allow TTIP to undermine their efforts,” he said. 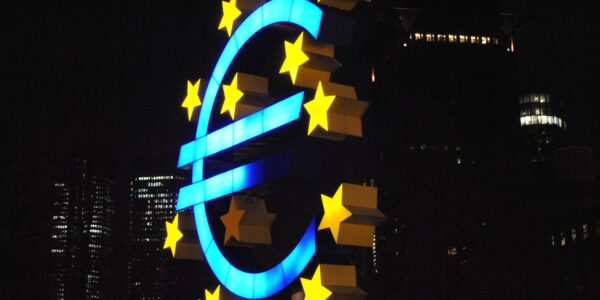 Kicking and screaming – the Euro arrives in the Digital Age