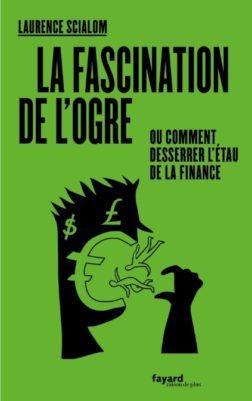 In a chapter with an evocative title, the economist returns to the case of systemic banks and the various problems they pose to the development and stability of our economies. After a brief historical look at the evolution of “too big to fail” (TBTF) banks, the author explains the inefficiencies and nodes of interest that these institutions form.

Indeed, these kinds of banks pose major risks to our societies because of their size and the universal nature of their banking practices. Thus, when a bank with investment and commercial banking activities goes bankrupt, its commercial part is also swept away in its fall. 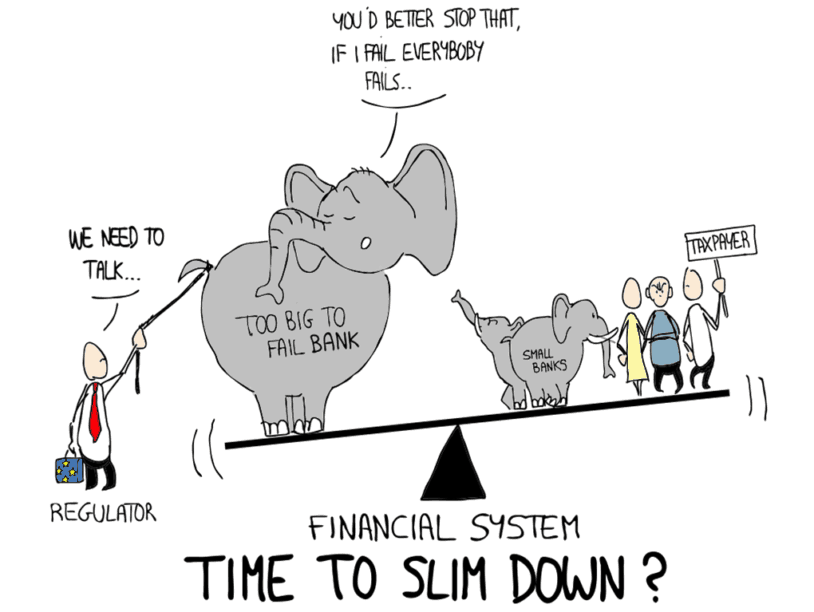 With it, activities vital to the economy (payment, deposit and credit systems) cease to operate, crippling society’s functioning in a devastating way. Moreover, TBTF banks do not finance the real economy as much as it deserves. It is only through speculative activities on the markets that these banks have reached a critical size.

Bank separation: the mother of all reforms

As Finance Watch has also been advocating for many years, Laurence Scialom advocates a reform involving the separation of banking activities, which would put an end to many of the problems associated with the existence of TBTF banks. The distortion of competition that allows systemic institutions to benefit from the taxpayer’s implicit guarantee would disappear, and markets would become even more competitive.

In addition, this necessary reform would make it easier to dismantle failed banking institutions. The partitioning of activities would make it possible to fully implement the Banking Recovery and Resolution Directive (BRRD). It would considerably reduce the cost of liquidation due to the simplification of the banks’ legal structure.

As the implicit state guarantee enjoyed by TBTFs disappears, the number of market activities with questionable social utility would decrease. The increase in the risk premium would decrease the profitability of speculative activities in the very short term, and would therefore mechanically reduce the volume of speculation. At the same time, and in view of the current levels of financialisation in European economies, a reduction in the financial sphere could only promote growth and employment.

Indeed, recent research suggests that above a certain threshold, the development of financial activity is unfavourable to growth.  The financial industry, by controlling an ever-increasing share of wealth production, hinders the development of the productive sector. A landmark study on the subject suggests that a proportion of private sector credit greater than 100% of GDP would have a negative impact on growth.

At the same time, separating retail banks and investment banks would also allow for better financing of the non-financial economy. For example, a Finance Watch publication states that the size of a bank is a relevant explanatory variable for the proportion of lending it provides to the real economy. Indeed, the share of loans in the total assets held by systemic banks is only 50%, while that of medium-sized banks is 66%. Limiting the size of banks would therefore allow better irrigation of the economic fabric formed by small and medium enterprises (SMEs) and micro-enterprises in Europe. 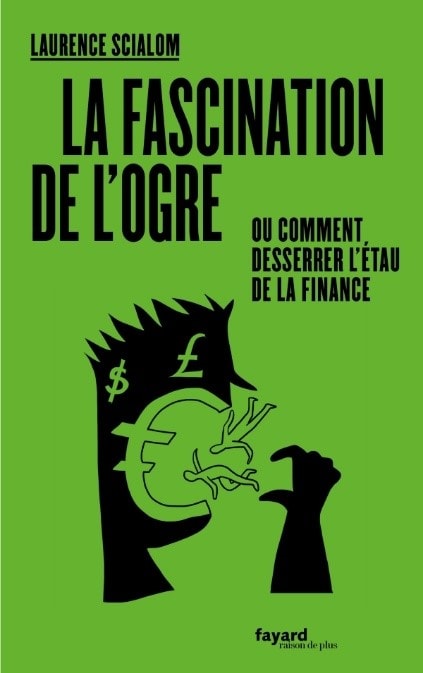 The author also describes in her book the different ways in which the financial industry influences political decision-making processes to favour their interest.

“The conception of the new public management tends to apply to political decision-making the same criteria to which private economic activity is subject.”

Several chapters of the book are devoted to the different mechanisms used by private firms to capture public deliberation. The researcher details the common culture that senior officials and managers of banking institutions tend to share. This is a culture that is facilitated by the widespread use of revolving doors. The porosity between public and private entities tends to transmit the values promoted by the financial industry to senior public management. The economist sees an illustration of this shared culture in the appointment of the former executive of Santander Bank as head of the European Banking Authority, which publishes regulatory standards in Europe jointly with the European Central Bank (ECB).

According to her, this homogenization can be explained by the conception of the new public management, which tends to apply to political decision-making the same criteria to which private economic activity is subject. This environment is conducive to a culture where the general interest is confused with the interest of national champions. In the spirit of such a culture, the revolving door system does not seem to be foreign, according to the author.

“98% of the seats on the advisory committees at the European Central Bank are held by representatives of the financial industry.”

The researcher also refers to the work of Corporate Europe Observatory (CEO), which quantifies the weight of lobbying at the European level. Referring to a report by the organisation, the author points out that 98% of the seats on the ECB’s advisory committees are held by representatives of the financial industry. This omnipresence makes the weight of civil society representation in the public decision-making process negligible.

To reduce this disproportionate influence on public deliberation, which she believes is a major democratic problem, Laurence Scialom proposes a set of simple solutions. In particular, the professor supports keeping accounts of meetings between decision-makers and lobbyists. (Editor’s note: This follows the new standards of conduct adopted by the European Parliament in January 2019. However, negotiations on a common inter-institutional system for mandatory registration of lobbyists have recently been shelved.) In addition, to limit the capture of public decision making by powerful interest groups, representation on advisory committees should guarantee plurality. To do this, there is nothing more appropriate than to allow a better representation of NGOs within these bodies. 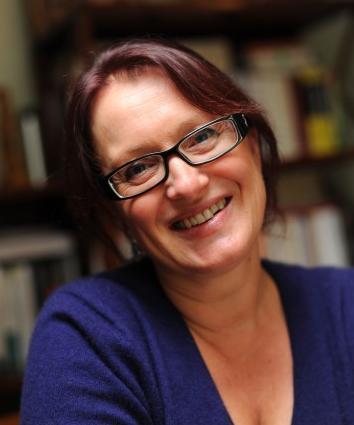 On the author of the book:

Laurence SCIALOM is a professor and researcher at the University of Paris Nanterre. She is a qualified member of Finance Watch as well as a member of the Scientific Advisory Board of the French Prudential Supervision and Resolution Authority (ACPR). She is also a member of the Savers Advisory Committee of the French Financial Markets Regulator (AMF) and coordinates the financial regulation unit of the Terra Nova think tank. 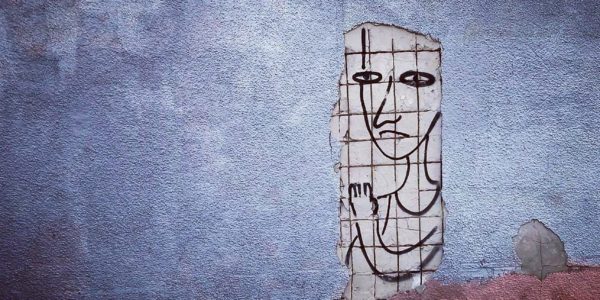 Taking the state – solutions for a besieged democracy