This article is the first of a series by our former member Michel Crinetz, who recently published: “Nos très chères banques” 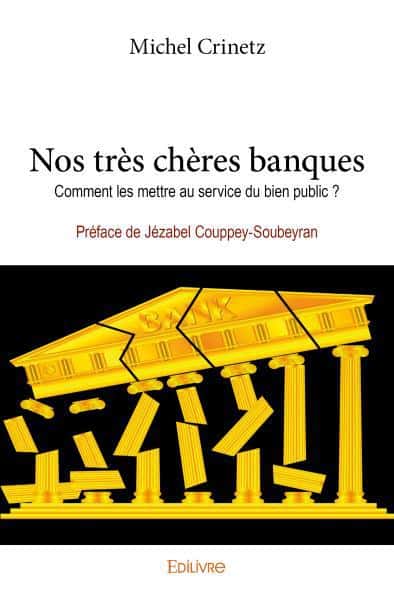 Photo by Ksenia Kudelkina on Unsplash

A two-minute tour of the future state of bank regulation

Can you think of a motorway with no speed limit, where drinking alcohol is permitted, and even making a U-turn without warning? Can you then think of the number of casualties, of multiple crashes…

Which kind of regulation would you favour? 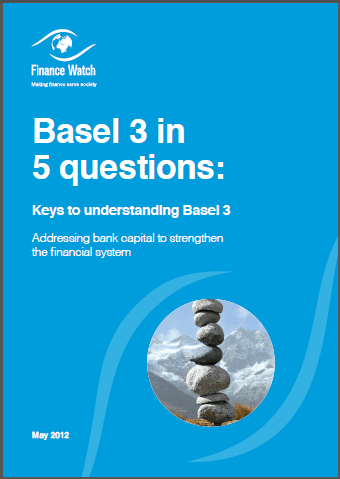 Our guide to understand Basel 3

No limit, no prohibition. Just thicker buffers for securitization and re-securitization, for liquidity needs, against financial cycles and other small buffers for systemic risk and for counterparty risks. Yes, these triple or quadruple the Basel II requirements, but three times nuts does not amount to that much anyway.

And those requirements are still to be computed by the banks themselves, on the basis of the probabilities of adverse events. Those probabilities are estimated from mathematical models based on the so-called central limit theorem. However, the conditions which would justify using that central limit theorem are not met, especially the independence of the variables, which sometimes do vary at the same time in the same direction, namely in times of crisis. Therefore, the probabilities are not properly assessed. The results of HSBC’s in-house internal model, for instance, speak for themselves: under Basel III rules, loans, which are half of all assets, would cause 80% of the risks, whereas trading and derivatives, which are 22% of all assets, would cause only 6% of the risks: if this is not an irresistible incentive to speculate more, then what is it?

Check out our Beginner’s guide to banks capital requirements

Nevertheless, no limit is imposed on their size, nor the size of their speculations. Just a minimum leverage ratio of 3% own funds against the size of their balance sheet; it is therefore allowed that a bank gets broke after making a loss above 3% of its assets. In the present state of financial markets, a dive of 3% can happen in two or three days, or sometimes just one day; in real estate, you need some months for such a drop; in high frequency trading, still permitted, less than a second. A leverage ratio could help, provided it’s not so ridiculously low…

Yes, for systemically important banks, this ratio is somewhat higher, up to 5% (or, in principle, 5.5%, but for no bank for the moment being), which is still much too low.

And own funds, while vital, are not the solution to each and every problem!

For banks considered systemically important, a ceiling of 10% of their balance sheet was considered against each counterparty; but it has been discreetly raised to 15%, and even worse, this 15% comes after netting claims and debts on derivatives. This, by the way, will not work with the present laws governing bankruptcy in some important European countries: the liquidator of the counterparty will demand the payment of all claims, but will suspend the payment of debts, and in the end will only pay them in proportion of the remaining moneys. So in the end a bank may lose 15% of its assets, or 5 times its own funds.

And what about the rogue traders, the not-so-independent compliance officers, and the supervisors asleep at the wheel, not forgetting complacent American judges, who inflict high fines, not to the CEOs, but to the banks, and way smaller than the profits? A bigger buffer for operational risk? No. And no sanctions, be they civil or criminal, for risk taking CEOs. Nothing worth mentioning on internal control, nor on incentives for taking more risks.

Shall we see the day when finance is truly regulated? 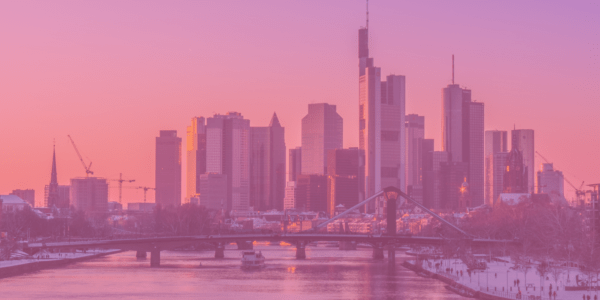