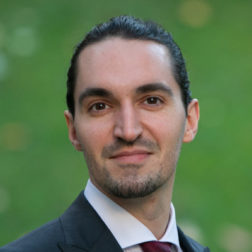 As Research and Advocacy officer, Ludovic works on fiscal policy, sustainable finance, natural capital and the nexus between biodiversity and finance.

As researcher in applied economics at the Solvay Brussels Schools of Economics and Management (ULB), Ludovic worked on public finance, environmental policy, public incentives and developed a keen interest in industrial policy. He developed a strong interest in financial and banking regulation while  working for a Belgian senator on reform of the Belgian banking structure. He was also political advisor for the top management of one of Brussels’ welfare institutions. Ludovic was a member of the European Commission’s Technical Expert Group on Sustainable Finance (TEG) involved in the creation of the EU Taxonomy for sustainable activities.

Ludovic holds a B.A. in Political Sciences and an M.A. in European Studies from the Institute for European Studies of the Free University of Brussels (ULB). He organised public debates and conferences at the university for years.

Participated in these publications

Maastricht 2.0: Updating EU economic governance for the challenges ahead

Finance Watch response to the European Commission public consultation on the review of the European economic governance framework.

Participated in these articles 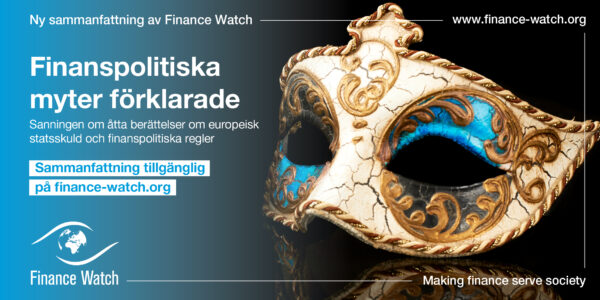