Cash possesses a set of unique benefits. It is universal, non-discriminatory and available to all. It is simple to use across a range of transactions. Ultimately, it is also anonymous and private, making it essential for the world of now and tomorrow.

Disclaimer: This Guest Blog is authored by Guillaume Lepecq, the founder and chair of Cash Essentials.

Sitting in a café in Paris, I air-scribble towards the waiter to request the bill. I realize how obsolete this gesture has become, as the Gen-Z waiter promptly arrives holding a POS (point of sale) terminal, spontaneously directing it towards my phone. He smiles compassionately, as I pull out a crisp blue banknote from my wallet.

The scene is commonplace across Europe and some – but not all – parts of the world, as digital payments have become ubiquitous and seemingly diversified. This diversity in form factors is misleading, as it conceals the extreme concentration of the digital payments market, in the hands of a few global giants. Cards, wallets, contactless, payment apps, QR codes, fobs, wearables, invisible payments or biometrics all seem to be displacing cash, turning it into an artifact reminiscent of old forms of money.

However, nothing is further from the truth. 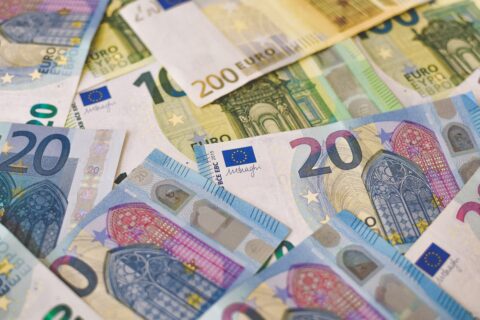 As we celebrate the 20th anniversary of euro banknotes and coins, European Central Bank (ECB) data shows that the value of euro cash in circulation has increased eightfold since its introduction and now exceeds €1.6 trillion. ECB consumer research shows that in 2019, 73% of all retail transactions in the euro area were settled in cash.

One explanation is that cash possesses unique attributes, which are mostly unmatched by alternative payment instruments. As wisely stated by Hyun Song Shin, economic adviser for the Bank for International Settlements, “the resilience of cash as a social institution reminds us of the importance of understanding the economic functions of money, beyond just the innovations in technology.”

Cash can be used by all and accepted by all. It is inclusive. It does not require a bank account or a device by either party to a transaction. It does not discriminate against age, gender, wealth or ethnicity.

Cash covers a broad range of transactions, in terms of value, the channels employed, and the interacting parties (ie. person-to person, person-to-business, person-to-machine etc). It has demonstrated a remarkable capacity to adapt to new transaction opportunities, such as e-commerce, where cash is used for example, to pay ‘cash-on-delivery’ for goods ordered online.

It is particularly suited to the more fragile segments of society, the unbanked (13 million adults in Europe); the underbanked; the blind and visually impaired (30 million people), the poor (96 million people were at risk of poverty and social exclusion in 2020) as well as other vulnerable groups. ECB research shows that it is mostly older age, lower income and lower educational level that lack access to electronic payment options. In addition, those who receive their income in cash are also more likely to be unbanked.

An ECB paper published in July 2021, concluded “Cash is seen as a safehaven in all crisis situations, including the Covid-19 pandemic. In times of insecurity, people tend to increase their precautionary holdings of cash to be prepared for whatever lies ahead.”

Cash is resilient because it is recognised and trusted as a secure payment instrument, as evidenced by extremely low levels of counterfeiting. Many consumers carry cash, in case other payment instruments are not accepted or out of service. Cash does not crash. It is not dependent on electricity or the internet. 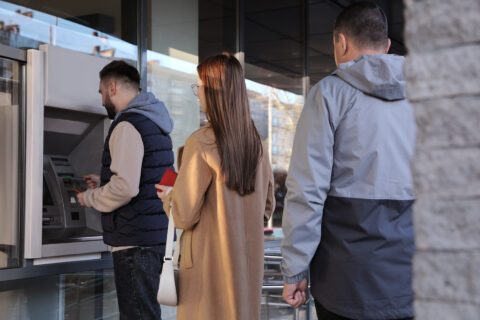 Cash plays a key contingency role in disaster recovery and crises situations. The cash cycle has demonstrated its robustness and resilience in times of natural and made-man disasters. At the beginning of the pandemic, there was a rush for cash, when euro area citizens withdrew a record €42 billion more than they deposited. It worked without a glitch.

The last crises – e.g. the 2008 financial crisis, the 2020 Corona pandemic, and the war in Ukraine in 2022 – have shown that a sufficient elastic supply of cash, has contributed to stabilising the economic situation. (Rösl G; and Seitz F.).

Privacy is enshrined in the Universal Declaration of Human Rights. However, now more than ever, privacy is threatened by the increasing use of algorithms, the omnipresence of Bigtech, the rise in cybercrime and (especially during the pandemic), limitations to individual freedom. Financial privacy is also an essential human right.

Our financial transactions say more about us than any social network. Protecting the privacy of citizens from state and corporate surveillance is an essential condition for democracy. If all behaviour and movements were to be traced, it would endanger our civil liberties. 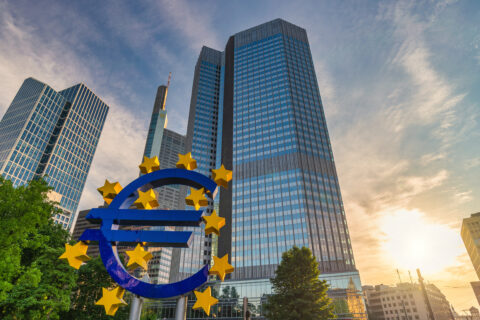 Banknotes are issued by a central bank whereas, in general, coins are issued by the Treasury.  They are the only form of public money available to the general public. They are not linked to private companies and do not incur transaction fees or the exchange of personal data.

Cash is an element of critical national infrastructure. It creates a system of checks and balances between central banks, governments, financial institutions, and citizens. People’s trust in cash relies on responsible monetary policies and good governance. Cash guarantees competition that keeps financial institutions from charging exorbitant fees for their services and acts as a safeguard against negative interest rates.

Reimagining the Future of Cash

These specific attributes make cash the indispensable value-anchor of our monetary system but also a key foundation of democratic values, including social inclusion, protection of privacy and the fundamental right to public money. There is no perfect substitute for cash and in order to protect and it needs to be reinvented to ensure it remains viable and sustainable in the future.

The future monetary landscape must be fair, resilient, sustainable and respectful of individual privacy. Furthermore, cash reduces disaster risk by acting as a critical exchange mechanism and ‘safe haven’ in times of crisis. To this end, a functioning monetary system requires cash as a necessity.